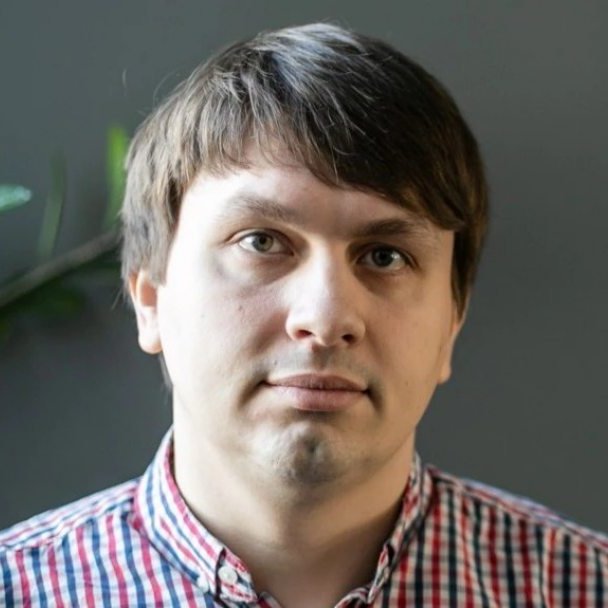 Detained: 8 Jul 2021 Charges: Part 1, Art. 342 of the Criminal Code - Organization and preparation of actions that grossly violate public order, or active participation in them Status: Suspected

Yahor Martsinovich is the editor-in-chief of Nasha Niva newspaper. He has been working at Nasha Niva since 2009.

He was detained on July 8, 2021, initially for 72 hours on suspicion of committing a crime under Article 342 of the Criminal Code (group actions grossly disrupting public order). However, after three days, he was not released.

During the interrogation in the Investigative Committee, an ambulance was called to see him. According to Nasha Niva, Martsinovich was beaten during the detention.