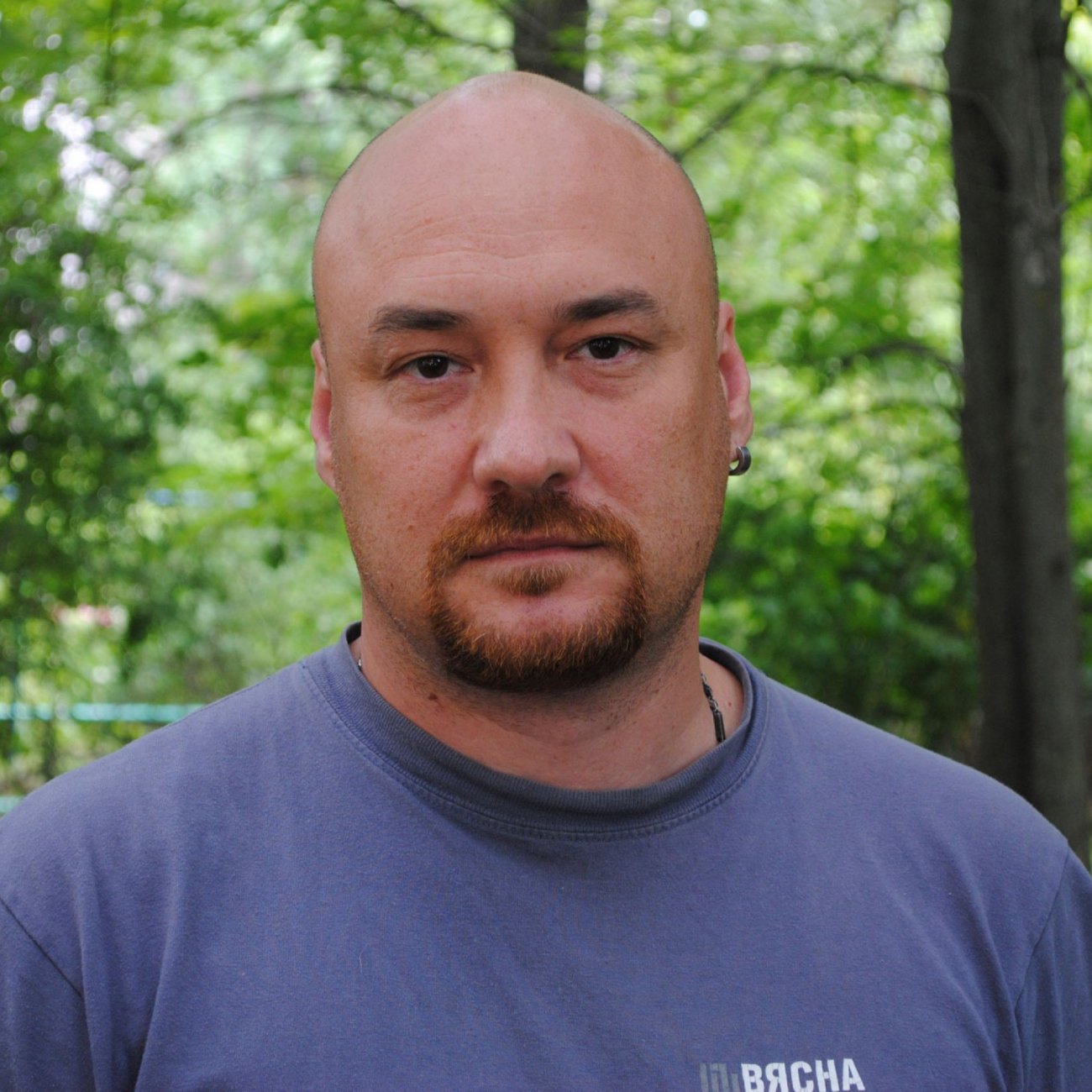 Valiantsin Stefanovich is a member of Viasna Board, vice-president of International Federation for Human Rights (FIDH).

The law enforcers came to Valiantsin’s apartment in the morning of 14 July. They seized all the equipment. Valiantsin Stefanovich was taken for interrogation.

The search was carried out by officers of the Financial Investigations Department. The search warrant listed two articles of the Criminal Code: part 1 and 2 of Article 342 (organizing and participating in actions that grossly disrupting public order) and part 2 of Article 243 (tax evasion).

Valiantsin was initially detained for 72 hours under a criminal case and later transferred to a pre-trial detention center No. 1. on Valadarskaha street in Minsk. He is currently held there along with four other arrested members of Viasna.