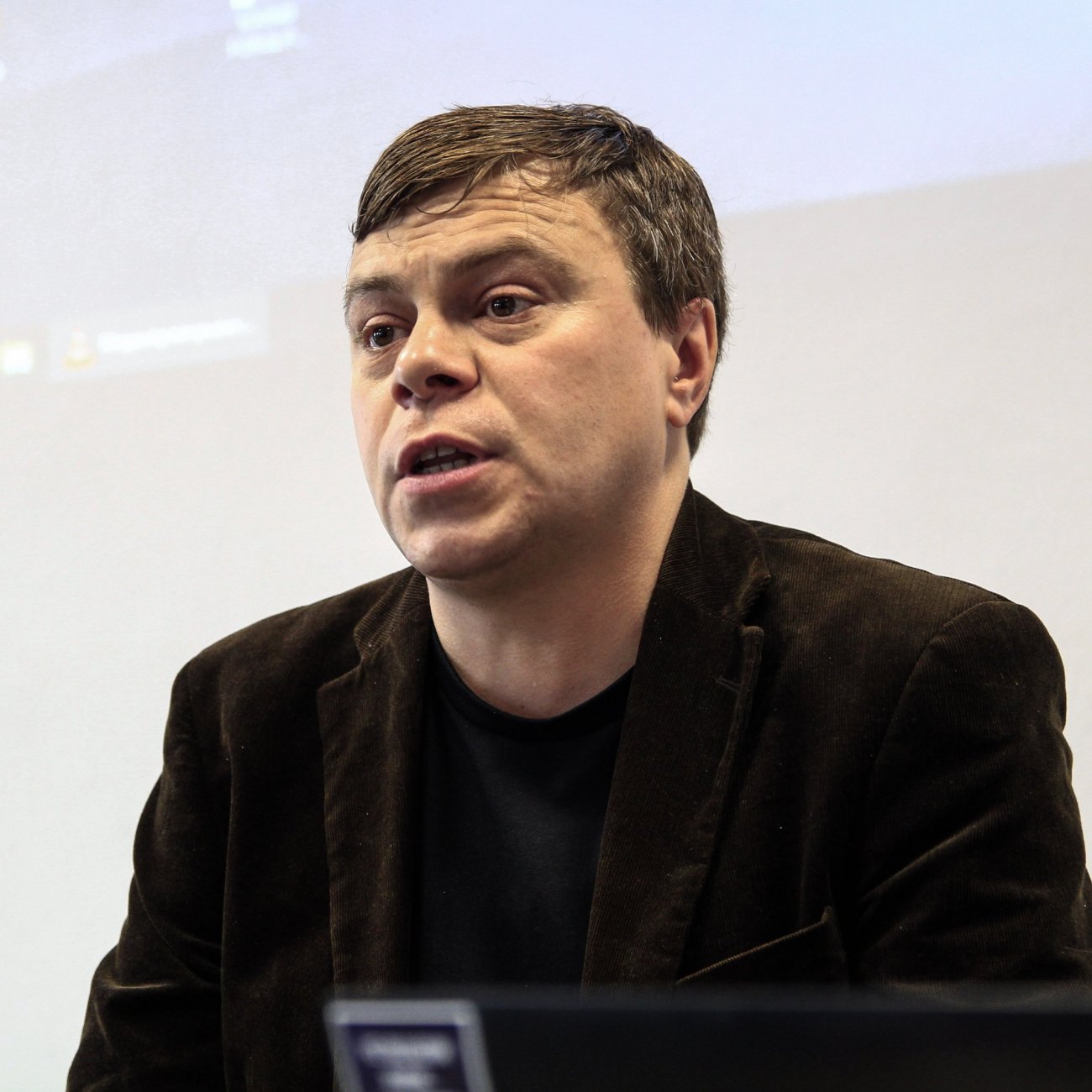 Uladzimir Labkovich is a lawyer at "Viasna" and coordinator of the campaign "Human Rights Defenders for Free Elections".

Uladzimir was detained with his wife Nina Labkovich on 14 July after a search in their apartment. They were taken to the Financial Investigation Department and then to the Investigative Committee for interrogation.

He was initially detained for 72 hours under a criminal case and later transferred to a pre-trial detention center No. 1. on Valadarskaha street in Minsk. He is currently held there along with four other arrested members of Viasna.