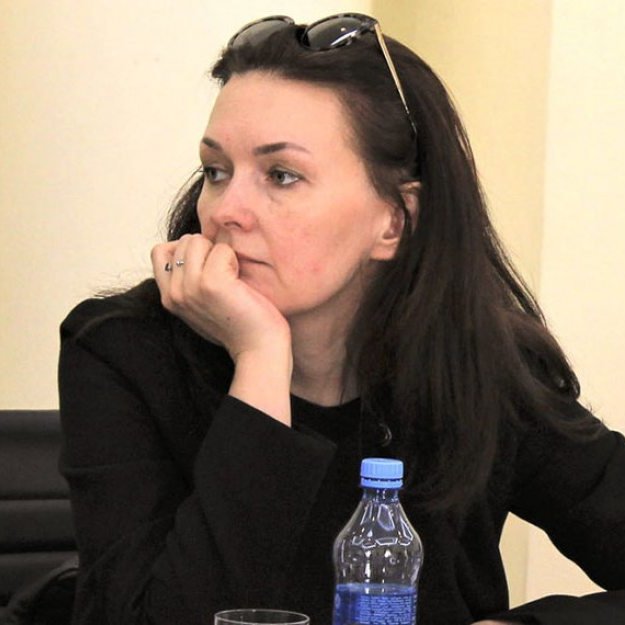 Tatsiana Kuzina is a board member and co-founder of the Sympa School of Young Public Administration Managers, an expert of the research project Bipart, Master of Political Science.

Kuzina was detained on June 28, 2021 at the Minsk airport while leaving the country for Tbilisi. It later became known that Kuzina had been detained in connection with a criminal case. She was taken to the detention center in Akrestsin Street, and a few days later she was transferred to the Valadarski pre-trial detention center.

Tatsiana Kuzina was charged under Part 1 of Art. 357 of the Criminal Code (assistance to actions committed to seize power) and Part 3 of Art. 361 (calls for action aimed at harming national security).