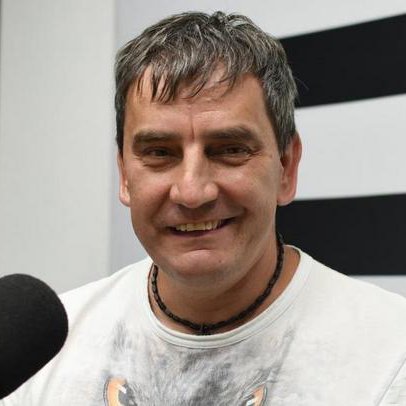 Siarhei Satsuk is an investigative journalist and editor-in-chief of the Belarusian online publication “Ejednevnik” (EJ.BY).

He was detained on December 8, 2021. His home was searched and he himself was interrogated by the Investigative Committee. After being interrogated in an old case under Article 430 of the Criminal Code ("taking bribe"), Siarhei Satsuk was taken into custody and placed in the pre-trial detention center in Minsk.

Earlier, on March 25, 2020, Siarhei Satsuk was already detained within the frames of the same case. On March 26, 2020, he was taken into custody. On March 26 and 27, searches were carried out in the “Ejednevnik” office and in the journalist’s home. Following the arrest and detention of Siarhei Satsuk, human rights organizations adopted Statement, in which journalist’s detention and imprisonment within the frames of the criminal case preliminary investigation were recognized as disproportionate and excessive measures. This was considered as a politically motivated persecution of the journalist, aimed at forcing him to stop or change his activities in the sphere of disseminating information about corruption. The Statement included the demand of Siarhei Satsuk’s immediate release from custody. On April 4, 2020, the Prosecutor General of Belarus revoked the decision on Siarhei Satsuk’s imprisonment.