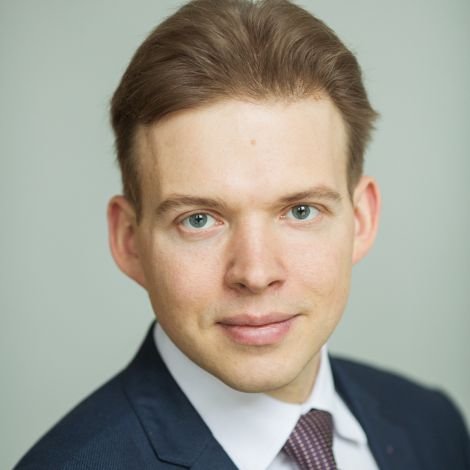 Lawyer / Member of the Presidium of the Coordination Council

Detained: 18 Sep 2020 Charges: Art. 361 of the Criminal Code - Calls for actions aimed at causing harm to the national security of the Republic of Belarus; Part 1 of Article 361-1 - Creating and managing an extremist formation; Part 1 of Article 357 - Conspiracy to seize power with unconstitutional means Status: Sentenced to 10 years in a medium-security penal colony

Maksim Znak is a lawyer and a member of the presidium of the Coordination Council.

He was detained on September 9. Znak’s apartment was searched and he was taken to the Investigative Committee for questioning .

The Investigative Committee said that Maksim Znak was suspected of a criminal offense under Part 3 of Art. 361 of the Criminal Code (appeals to actions aimed at harming the national security of the Republic of Belarus).

On September 18, he faced formal charges under Part 3 of Art. 361 of the Criminal Code. The lawyer declared a hunger strike to protest the charges.

On September 6, 2021, the Minsk Regional Court has sentenced Maksim Znak to 10 years in a medium-security penal colony.