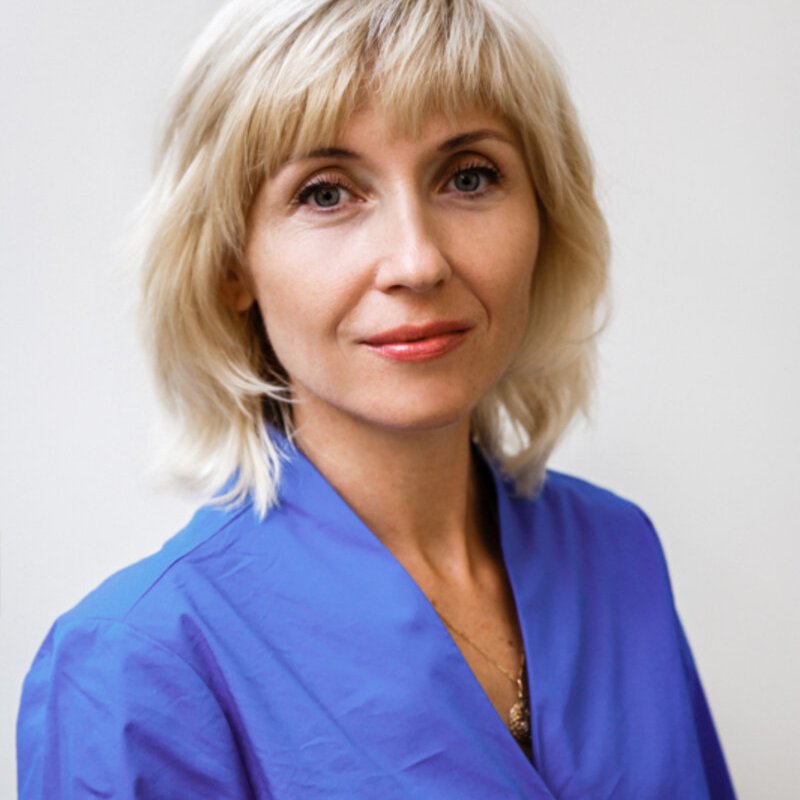 Liudmila Kazak, a lawyer of an arrested opposition leader Maryia Kalesnikava, was detained on September 24, 2020. According to an eyewitness, she was abducted by unidentified men in Minsk, called for help but was taken away in her own car. The lawyer’s whereabouts remained unknown until late night. The authorities eventually confirmed that Kazak was remanded in a detention center in Akrescin Street. Liudmila Kazak was eventually fined 675 rubles on charges of resisting detention. She was initially accused of "illegal protesting", which is linked to her alleged participation in a protest on August 30. However, the charge was later dropped. This administrative charge has become the reason for Kazak’s license revocation on February 19, 2021 as deemed to be ‘an act incompatible with the high rank of a lawyer’.