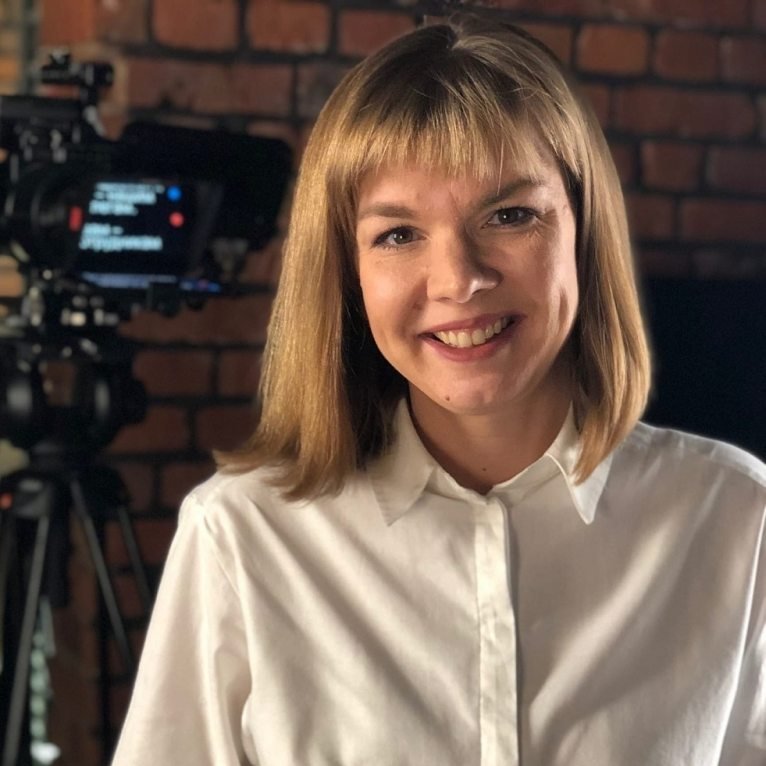 Kseniya Lutskina is a journalist.

Before August 2020, Lutskina worked at the government-owned Belteleradiocompany. After the August 9 election, she joined a strike and then resigned as a correspondent for Belarus 2 TV channel and became a member of the Coordination Council.

Lutskina later announced that together with other resigned journalists they planned to create "alternative television" on YouTube. The project was developed with the participation of the Academy of Press Club Belarus. The launch of the project was scheduled for January.

Lutskina was detained on December 22 while doing shopping in central Minsk. Her apartment was searched. The journalist’s computer, smartphone, flash drive and documents were confiscated.

Now Lutskina is being held in pre-trial detention center No. 1 in Minsk.

On December 31, it became known that Kseniya Lutskina was charged under Part 2 of Article 243 of the Criminal Code - Evasion of taxes and fees on an especially large scale.