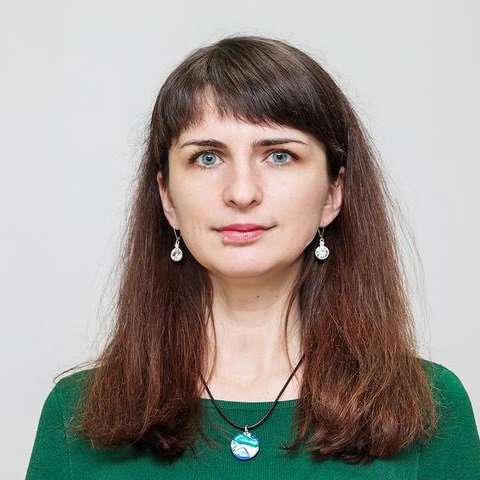 Katsiaryna Barysevich is a TUT.BY reporter arrested on November 19 on suspicion of alleged disclosure of a medical secret of Raman Bandarenka, who was beaten to death on November 11 (Part 3, Article 178 of the Criminal Code). In a piece she authored, she cited the doctor’s words alleging absence of alcohol in Raman’s blood, which contradicted the official statements earlier voiced by the authorities.

Barysevich was initially held in the KGB pre-trial prison in Minsk. On March 2, Judge Sviatlana Bandarenka of the Maskoŭski District Court of Minsk sentenced Barysevich to six months in prison and fined her 2,900 rubles. With over three months spent in pre-trial detention, Barysevich was ordered to serve ten weeks.

She was released on May 19.