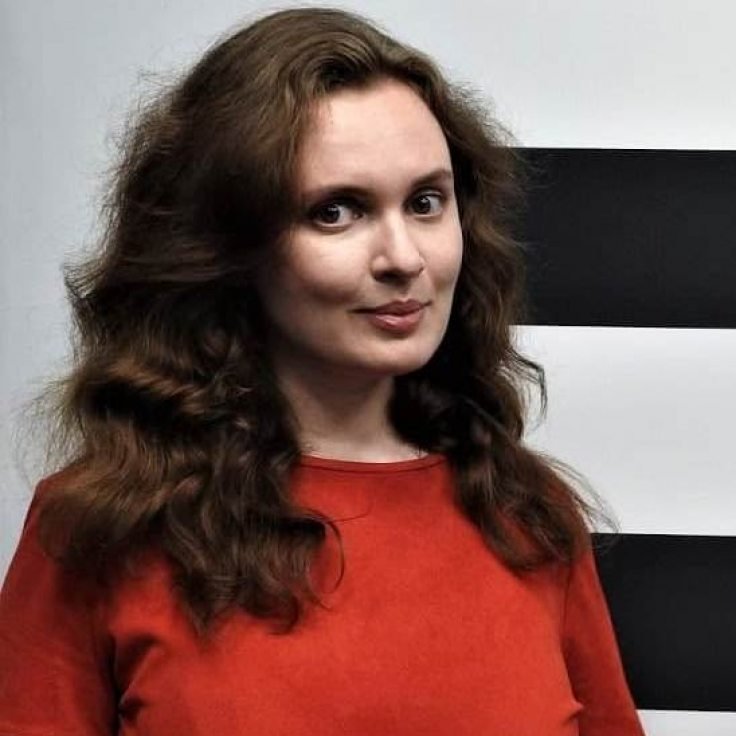 Detained : 17 November 2020 Charges : Art. 342 of the Criminal Code - Organization and preparation of actions that grossly violate public order, or active participation in them Status : Sentenced to 2 years in prison

Katsiaryna Andreyeva (Bakhvalava) is a Belsat TV journalist, who, together with Darya Chultsova, was targeted in a criminal case of “organizing actions that grossly violate public order” (Article 342 of the Criminal Code) after a live broadcast from the place of the violent police crackdown on a peaceful protest in the Square of Change in Minsk on November 15.

Katsiaryna was initially sentenced to seven days of administrative detention, but was not released and transferred to a pre-trial prison in Žodzina. On February 18, Judhe Natallia Buhuk of the Frunzienski District Court of Minsk sentenced Andreyeva to 2 years’ imprisonment in a general-security penitentiary.

The journalist was found guilty of "disrupting the work of public transport" while covering the November 15 protest.