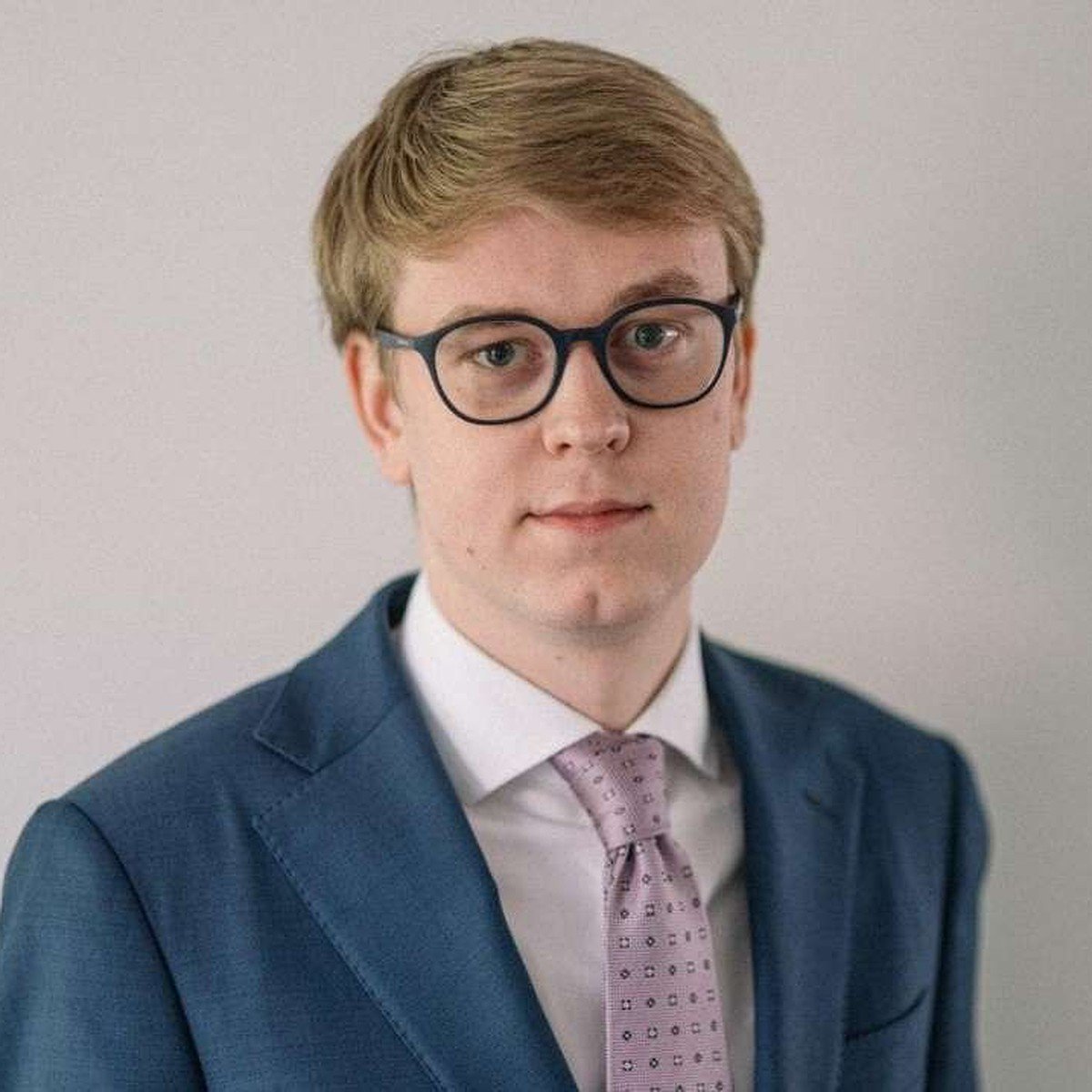 Illia Salei is Maryia Kalesnikava’s lawyer. He was detained on September 9 and his apartment was searched. Salei was then taken to the Investigative Committee for interrogation.

The Investigative Committee said that Salei was suspected of a criminal offense under Part 3 of Art. 361 of the Criminal Code (appeals to actions aimed at harming the national security of the Republic of Belarus). He was detained for 72 hours and then for two months. Salei was held in pre-trial detention center No. 1 in Minsk.

On October 16, Salei was released from pre-trial detention and placed under house arrest before trial. On April 16, he was granted bail. He managed to leave to Poland subsequently.

He was excluded from the bar on 18 October 2021, reasons for that are not specified.