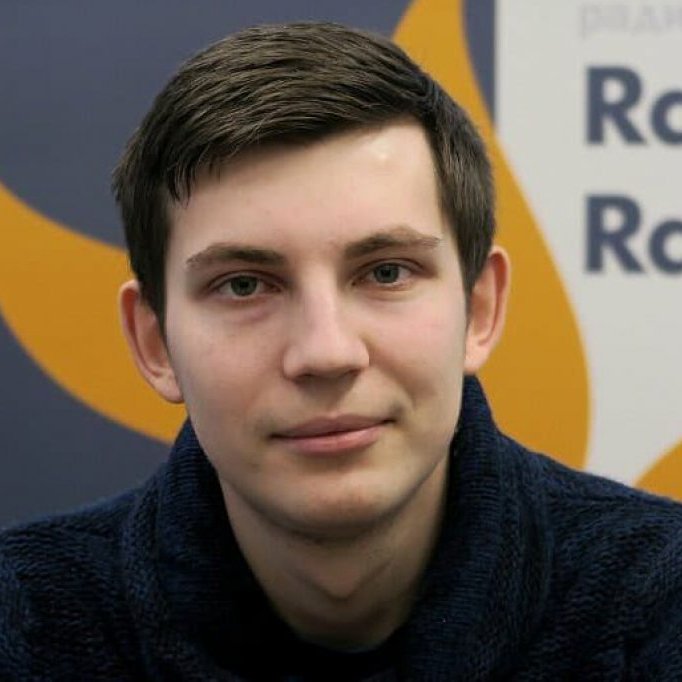 Ihar Losik is the administrator of the Telegram channel "Belarus Golovnogo Mozga", with more than 172 thousand subscribers. On June 25, a house in Baranavichy where Ihar Losik and his family live was searched and the vlogger was arrested. In the evening of the same day, it became known that a criminal case had been opened against Ihar Losik under Art. 342 of the Criminal Code. After being detained in a temporary detention facility in Minsk, Ihar Losik was transferred to pre-trial detention center No. 1.

On December 15, Ihar Losik declared a hunger strike to protest the new charges of “plotting riots” (Art 13, Part 2 of Art. 293 of the Criminal Code) that has lasted for over 40 days.

He has been indicted with still undisclosed new charges on March 11, 2021, and declared a “dry” hunger strike which lasted for 3 days.