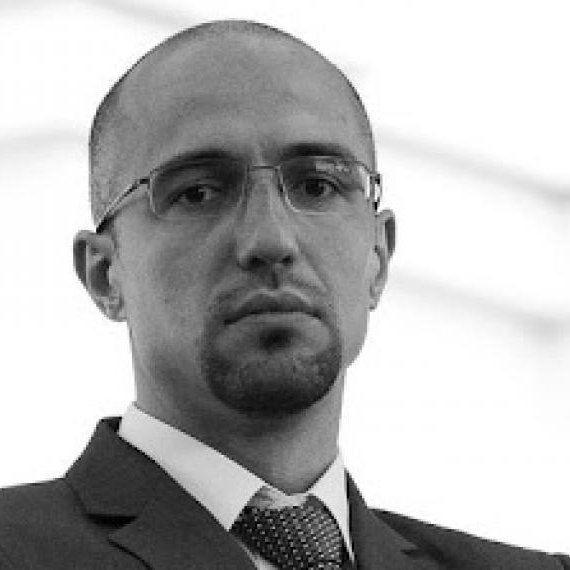 Dzmitry Lazavik was summoned to a meeting of the Qualification Commission on August 11, 2021 to undergo certification, but did not show up. Dzmitry explained that he was not going to attend the recertification meeting since he considered the result to be predetermined. Lazavik was reprimanded for failure to appear against the Qualification Commission and later a disciplinary proceeding was initiated.

On August 13, a search was carried out at the lawyer’s apartment as a part of the criminal case against political prisoner Uladzimir Matskevich, in which Lazavik was an attorney. Following the search, Lazavik left the country.

He was excluded from advocacy on November 2, 2021.