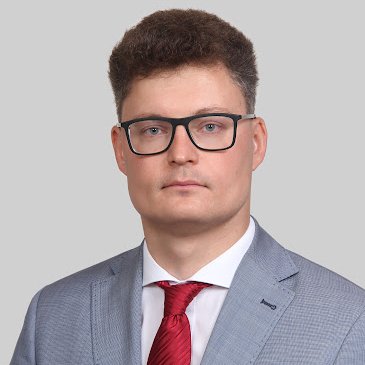 On 8 July, 2021, the disciplinary commission of the Minsk City Bar Association expelled Dzmitry Layeuski from the bar. Layeuski is the lawyer of the former presidential candidate Viktar Babaryka, who was sentenced to 14 years in prison allegedly for taking a bribe.

Layeuski said that the disciplinary proceedings were instituted due to the fact that during the court hearings in defence of Babaryka, the lawyer "proved the innocence of the other accused."

As Layeuski explained, while speaking in the judicial debate he asked to acquit people whose allegedly forced agreement with the prosecution was used for the criminal prosecution of Babaryka. He objected to the positions of these accused, indicated that they had motives for self-incrimination, substantiated the absence of a crime in the actions of these accused and asked them to acquit, however, their defenders disagreed.

Layeuski’s lawyer license was not revoked.