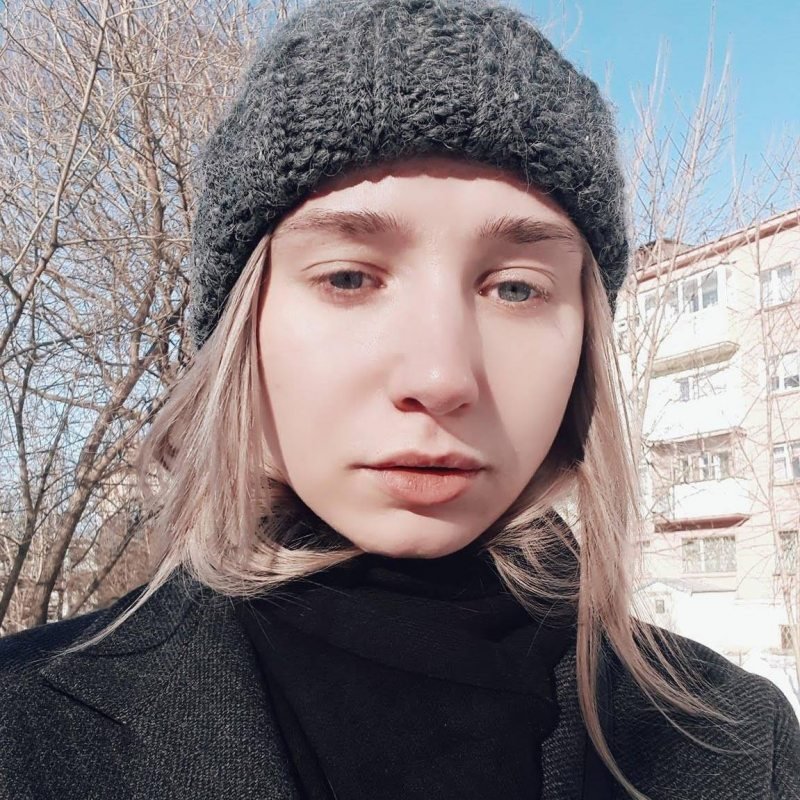 Detained : 17 November 2020 Charges : Art. 342 of the Criminal Code - Organization and preparation of actions that grossly violate public order, or active participation in them Status : Sentenced to 2 years in a medium-security penal colony

Darya Chultsova is a Belsat TV journalist, who, together with Katsiaryna Andreyeva, was accused of “organizing actions that grossly violate public order” (Article 342 of the Criminal Code) after a live broadcast from the place of the violent police crackdown on a peaceful protest in the Square of Change in Minsk on November 15.

Darya was initially sentenced to short administrative detention, but was not released after serving the sentence.

The journalist was found guilty of "disrupting the work of public transport" while covering the November 15 protest.

On April 23, the Minsk City Court upheld the sentence.