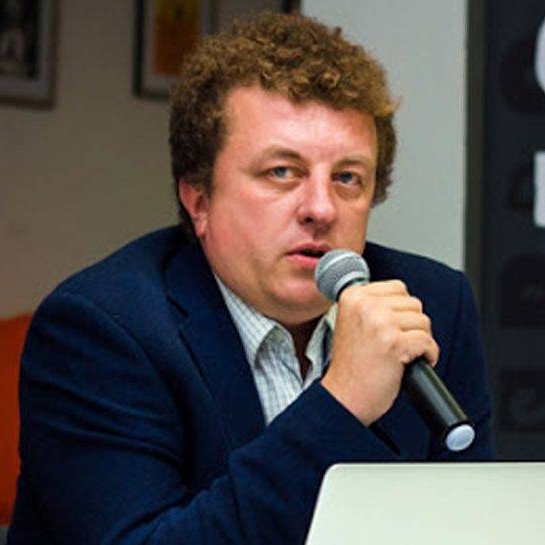 Andrei Aliaksandrau is a journalist and media manager. He was detained by officers of the Ministry of Internal Affairs on January 12. Together with him, his girlfriend Iryna Zlobina was detained.

On January 15, in an official statement, Deputy Minister of Internal Affairs Henadz Kazakevich said that Aliaksandrau and Zlobina had been detained “on suspicion of financing protest activities”. According to the official, since August 2020, Aliaksandrau and Zlobina had been "financing persons who took part in the protests in Minsk, including by paying fines and reimbursing the costs of imprisonment in the detention facilities of Minsk.”

According to the Ministry of Internal Affairs, Aliaksandrau paid 250 fines between August 22 and November 9. The lists of beneficiaries and the funds to pay fines were transferred to Aliaksandrau by the BY_help foundation.

On January 22, his lawyer said that Aliaksandrau was officially charged and would remain in detention.

On 30 June 2021, Aliaksandrau faced additional charges under Part 1, Art. 356 of the Criminal Code - Treason to the state. If convicted, he may be facing up to 15 years of prison sentence.