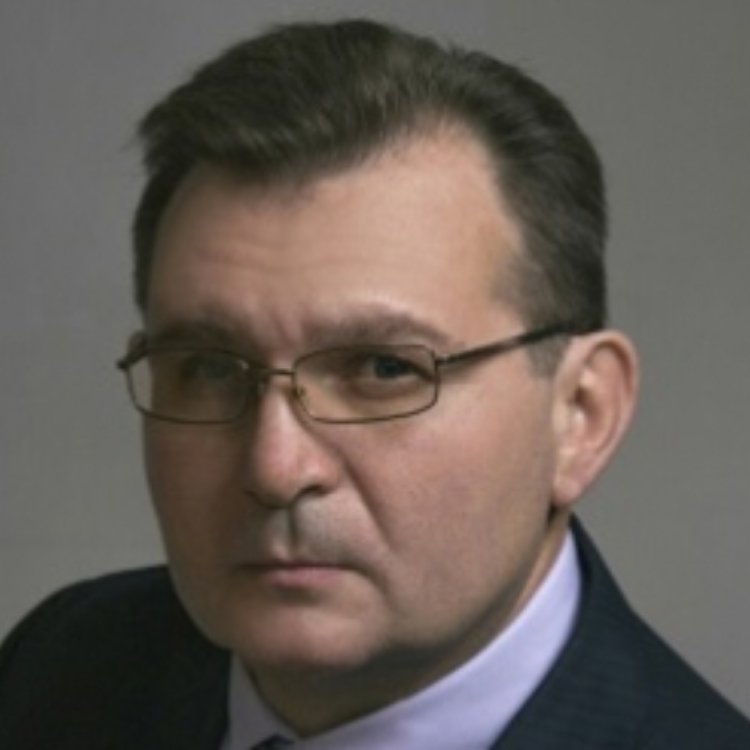 Aliaksandr Pylchanka was a lawyer for the currently arrested politicians Viktar Babaryka and Maryia Kalesnikava. On October 7, 2020, he received a notification from the Ministry of Justice of the Republic of Belarus that a meeting of its Commission for the Qualification for legal practice in the Republic of Belarus had been scheduled for October 15 to consider the revocation of his license to practice law. It was explained through the notification that Pylchanka’s involvement in “the commission of a misdemeanour was incompatible with the title of lawyer”, namely, “the commission of actions discrediting the bar”, was the reason for this decision.

The evidence brought against Pylchanka consisted of an interview published on the independent news website Tut.by where he is seen commenting on the actions which should be taken by law enforcement officials and the judicial system in Belarus following the widespread and unjustified use of violence and torture against civilians by such agencies over the last few months. Specifically, Pylchanka recommended that such actions of law enforcement officials should be investigated and perpetrators brought to justice.

Pylchanka had his license revoked on October 15, 2020.