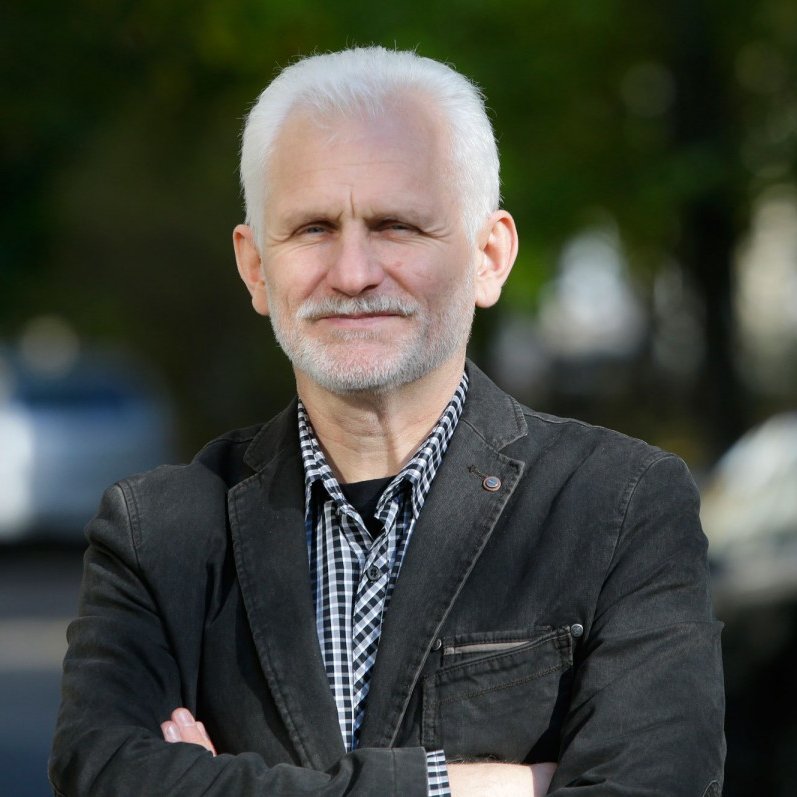 Ales Bialiatski is the chairman of the Human Rights Center "Viasna" and former vice-president of the International Federation for Human Rights. He is a laureate of the Andrei Sakharov Freedom Prize and other international human rights awards. He was nominated for the Nobel Peace Prize in 2006, 2007, and 2012.

The chairman of Viasna was detained on July 14, 2021. Ales was initially detained for 72 hours under a criminal case and later transferred to a pre-trial detention center No. 1. on Valadarskaha street in Minsk. He is currently held there along with four other arrested members of Viasna.

Ales had been a political prisoner before.

On 4 August 2011, he was arrested after Lithuania and Poland had passed data on bank accounts on their territory to the Belarusian authorities. Bialiatski was accused of serious concealment of proceeds. On 24 November 2011, he was convicted by the Pieršamajski District Court of Minsk to 4.5 years of imprisonment with confiscation of property. He pleaded not guilty, stating that all the money from the accounts was used for human rights activities. Countries of the European Union, the U.S. and international human rights organizations recognized him as a political prisoner and his sentence as politically motivated. He was released on general pardon.