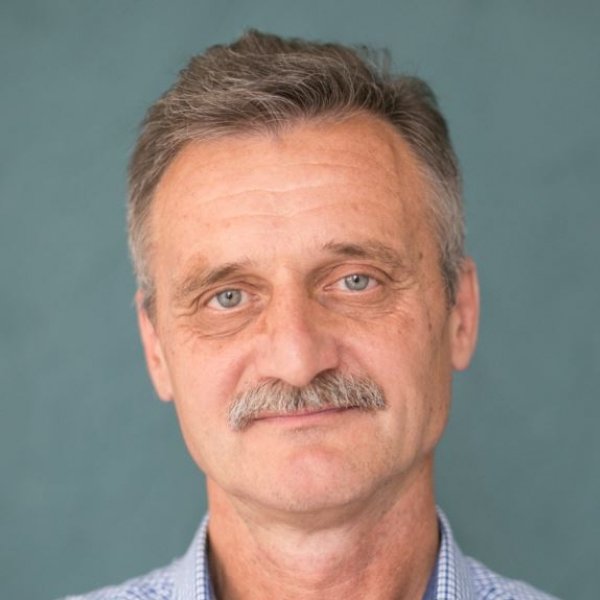 Detained: 23 Dec 2021 Charges: Art. 342 of the Criminal Code — Organization and preparation of actions that grossly violate public order, or active participation in them Status: Detained

Aleh Hruzdzilovich is a reporter working with RFE/RL’s Belarus service.

In the summer of 2020, Hruzdzilovich actively covered social and political events in Belarus and hosted the RFE/RL’s livestreams. In August 2020, he was deprived of his accreditation from the Ministry of Foreign Affairs, along with most foreign journalists.

Aleh was detained on July 16, 2021 during mass searches of independent journalists in Minsk and other Belarusian cities. The journalist’s apartment was searched, the equipment was confiscated, and then he was placed in a temporary detention center and was not released after 72 hours.

The journalist was released on July 26.

On December 23, 2021, masked men detained Aleh Hruzdzilovich, having broken down the doors in his home. He was taken into custody as a suspect in the criminal case "Organization and preparation of actions that grossly violate public order, or active participation in them" (Article 342 of the Criminal Code).