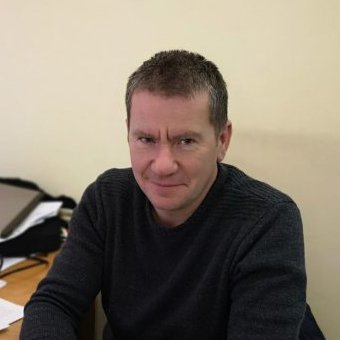 Legal Counsellor, Office for the Rights of Persons with Disabilities

Detained: 3 Feb 2021 Charges: Part 4 of Art. 209 of the Criminal Code - Fraud committed by an organized group or on a large scale Status: Surety

Aleh Hrableuski is a legal counsellor at the Office for the Rights of Persons with Disabilities.

Hrableuski was detained on February 3, after he and the NGO’s director Siarhei Drazdouski were questioned by officers of the Investigative Committee. The lawyer was held for 72 hours to await official charges.

The day before, February 2, the two human rights defenders spent seven hours under interrogation at the Department for Financial Investigations.

Hrableuski says that the officers called him a criminal and a swindler. They accused the NGO of referring several disabled persons to lawyers who helped these people defend their rights in protest-related cases. Hrableuski also said that during interrogation he was stripped naked and threatened with reprisals. No lawyers were allowed to intervene.